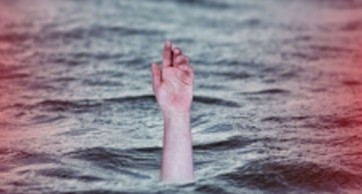 Hyderabad, July 20 (IANS) A 38-year-old woman killed herself by jumping into Hussain Sagar lake in the heart of the city on Wednesday.

According to police, Sailaja (38) jumped into the lake from Tank Bund early in the morning. She was reportedly under depression due to ill health and the death of her husband.

In another incident, a man jumped to death from a flyover at Narsingi here, late on Tuesday night, police said.

The incident occurred under the limits of Narsingi Police Station of Cyberabad Police Commissionerate.

Identified as Bhimappa (30), the man jumped from the flyover near the Outer Ring Road (ORR)and died on the spot.

Hailing from Narayanpet district of Telangana, he was staying in Narsingi. The reasons for the suicide were not known.

The body was shifted to Osmania Hospital for autopsy. Police registered a case and took up investigation.